Throughout the length of Vietnam from the North to the South, there are endless hills and mountains. Many high mountains have existed for many generations, witnessing many changes of history, becoming famous landscapes and tourist attractions. Here are the Top 5 most attractive high mountains in Vietnam nominated by Pqflowers: 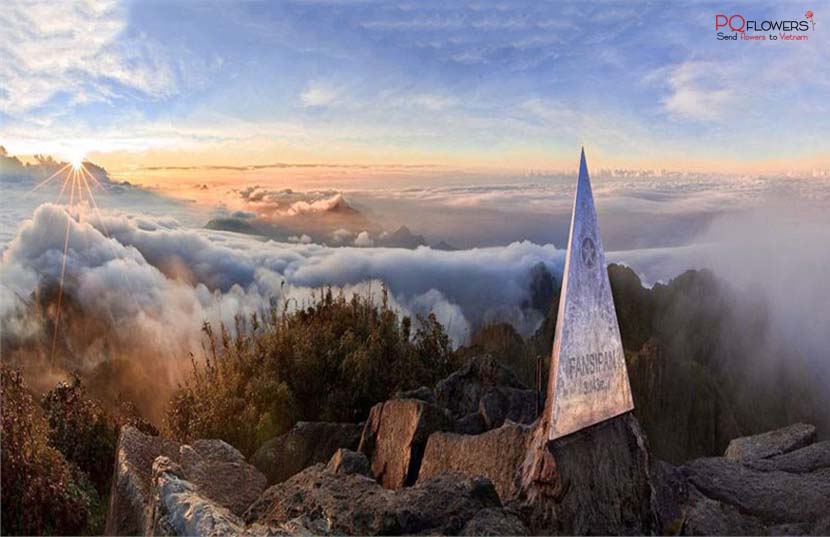 Fansipan belongs to Hoang Lien Son range, located in Lao Cai province, 3,143 m high. Fansipan is the highest mountain in Vietnam. It is also known as the “roof of Indochina”.

Traveling to Fansipan mountain is very interesting. At the foot of the mountain are native plants such as jackfruit, cardamom, rice …, followed by primeval forests, interlaced vines.

Going up to 2000m high, the clouds spread, the footsteps touched the clouds… But about 5, 6 hundred meters higher, the sky became clear, the temperature dropped, it was very cold.

Up to nearly 3,000m high, there is the highest point of the mountain with high stainless steel cone . 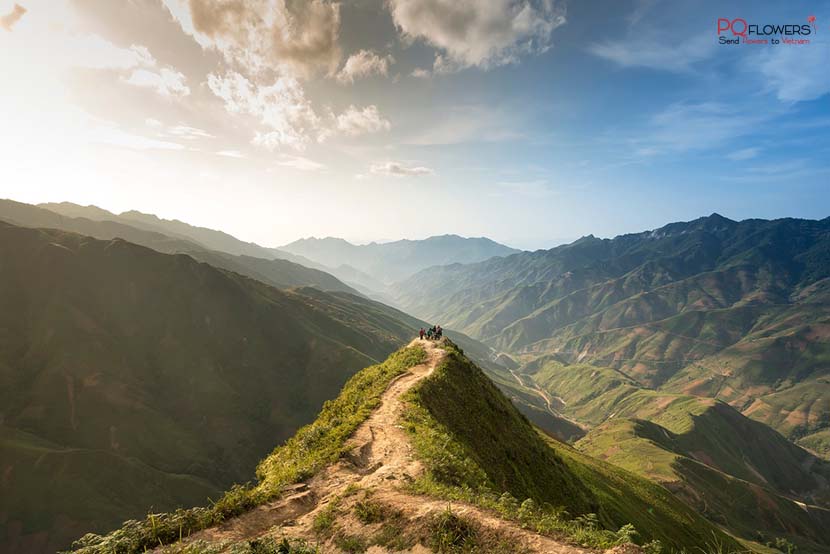 Ta Xua is the natural boundary between the two provinces of Yen Bai and Son La, 2875m high. This mountain is made up of 3 high peaks leaning against each other. Conquering this mountain is full of challenges.

If you overcome those difficulties, you will have difficulty in getting rid of the flower colorful forests.

On Linh mountain, there are hundreds of pagodas, temples and shrines. Among them, the famous and ancient ones are Huong Tich Pagoda, Chan Tien Pagoda, Thien Tuong Pagoda… Along with Lam River, Hong Linh Mountain is considered as the represents Ha Tinh province. 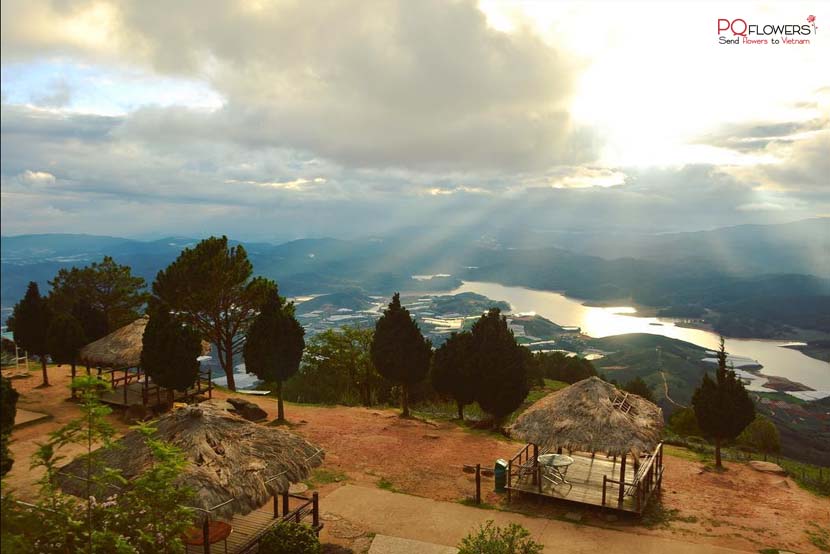 The peak of the mountain is 2,163m high, which is a suitable place for sports activities like climbing, walking, skydiving …

Standing on the mountain, a vast green appeared before the eyes, clouds and mountains blended together. Looking far away, Dankia stream with small winding streams hugging the foot of the mountain like a charming painting. 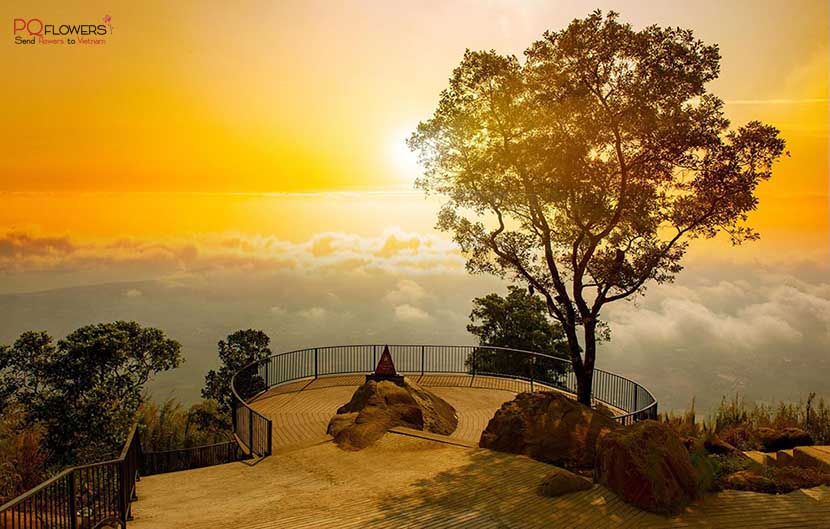 It is also known as the “roof of the Southeast”, 986m high. Ba Den is approximately three hours from Saigon, so it is often chosen by many friends to conquer.

There are many ways for those who like to climb to the top of Ba Den mountain.  The most popular are still the pillar and road. Usually, young people often spend about 2 days walking and camping overnight on the top, so that the next morning, you wake up early to enjoy the view of an endless cloudy sky.