Phong Nha Ke Bang is a fresh, cool climate all year round , and is considered as one of the two largest limestone mountains in the world. The national park features a million-year-old karst formations with more than 300 caves and a system of underground rivers.

Please introduce a few of the most famous caves here: 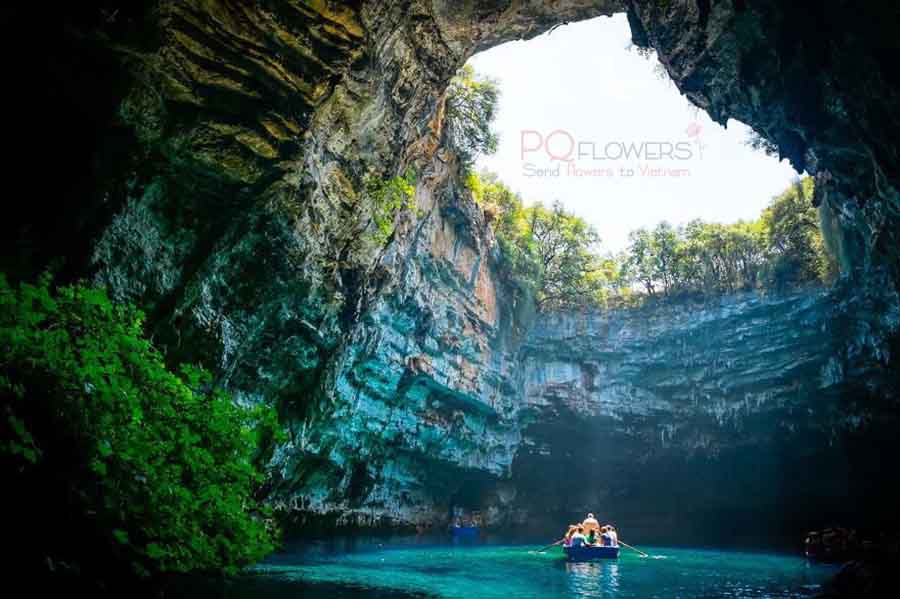 Phong Nha cave is the most typical landmark of the cave system of the Phong Nha – Ke Bang landscape Complex . Here voted as one of the most beautiful caves in the world with the following criteria: The longest underground river, the most beautiful underground lake. Total length 7,729 meters, 14 caves, 13,969 meters long underground river shimmering most magic and brilliant. The cave gate is about 10 meters high and 25 meters wide. From above, the stalactites dripping down to look like giant drops of dew …

Visitors will go to Tien cave and Cung Dinh cave with stalactites above 20m high created by nature. These are also two typical caves of Phong Nha cave with fanciful and magnificent stalactites system and thousands of masterpieces formed by creation, with countless strange and fascinating images. 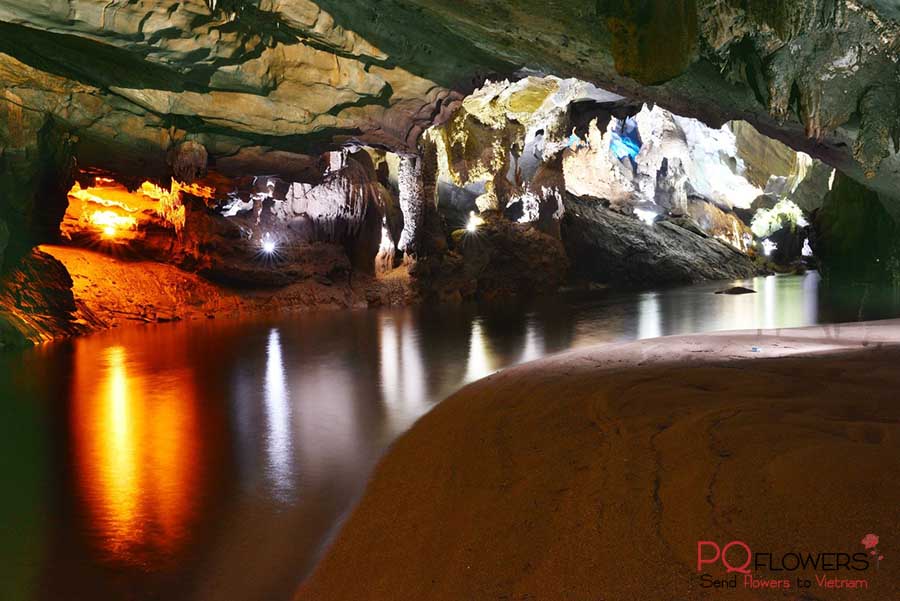 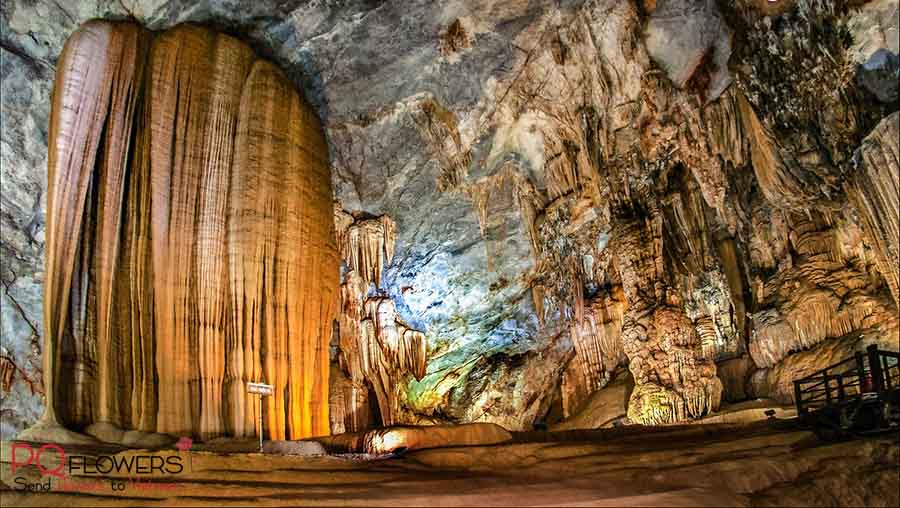 Thien Duong cave, which is rated by the Royal British Cave Association as the longest dry cave in Asia, one of the greatest caves that the delegation has surveyed many caves in the world. Paradise Cave has a magnificent,  and magical structure that makes cave explorers think of a heavenly paradise (hence the name Heaven). 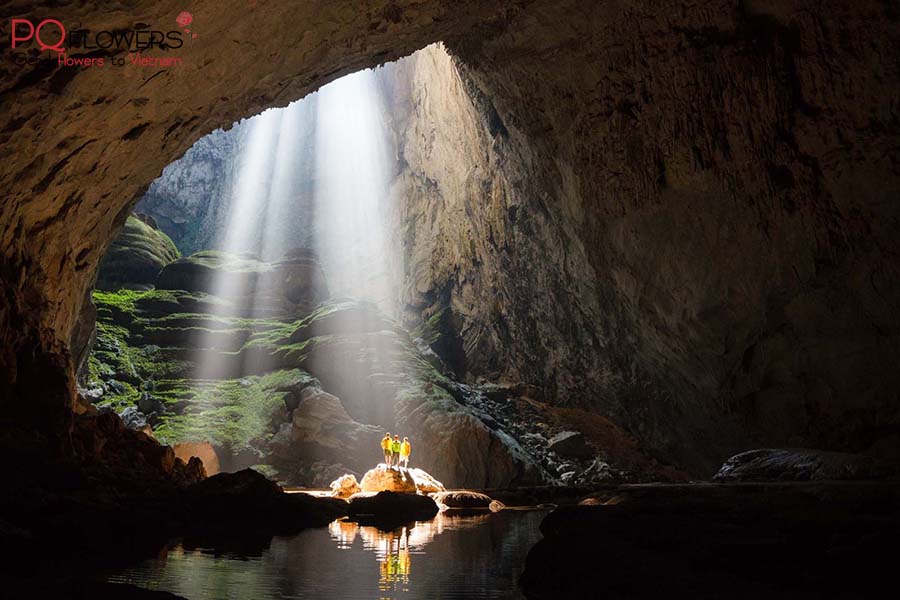 In particular, recently, a British expedition recently discovered one of the newest caves that is Son Doong . This cave is said to be the largest cave in the world.

Son Doong cave is considered to be a picture “Glorious, amazingly beautiful” with many stalactites with strange shapes, the most special thing with a point containing primeval forests growing in the cave. The world’s geoscientists say Son Doong is the most magnificent cave in the world.

The most beautiful time of the year

Summer is always the best season to travel to Phong Nha Ke Bang. Because at this time there will be the most beautiful weather, the sunshine, the right temperature for all your emotions to sublimate. From June to August, Quang Binh is the most beautiful time, the climate is cool, the weather is hot enough for you.

How To Go To Phong nha-Ke bang

To move to Phong Nha Ke Bang, first to book flights to Dong Hoi Airport . From Dong Hoi, you took the car back to Bo Trach district.

Tags:
Phong nha-Ke bang national park
Newer How to get to Halong bay : Handbook from A to Z
Back to list
Older The best beach resorts in vietnam

Then click “Checkout” where you enter to where and to whom the order is going, and to make payment.

Where does Pqflowers.com deliver to?

We deliver all town/city of VietNam